25Mar 2016
0 Permalink 2
I really, really wanted to like Batman v. Superman. I really did.  Normally, after watching a superhero movie, you emerge from the theatre feeling something: Maybe a little giddy. Or perhaps a little inspired. A little more resolved that while evil exists in the world, so does good.
I felt nothing after I watched Batman v. Superman.  Nothing. I came in an optimist and left a nihilist. It’s not that it was a bad movie. It wasn’t.
It was merely “okay.”
Batman v. Superman wasn’t the feelgood fun of Guardians of the Galaxy. It wasn’t even the semi-feelgood fun of the first Iron Man installment. It didn’t make me a little misty like X-Men: Days of Future Past. But it didn’t want to make me punch my couch into matchsticks like Superman Returns, either, so that’s a plus.
What it felt like, however, was just a two-and-a-half-hour-long movie based on well-known comic book characters with some explosions thrown in for good measure. The only bit of insight it gave into the characters’ extensive mythos was that both Batman and Superman’s mothers have the same first name: Martha. (I’m kind of embarrassed I never made that connection til now.)

The big showdown between comics’ two most recognizable names didn’t come until the last half hour of a film that suffered from an absentee editor and an even more absent sense of pacing. Star Wars: The Force Awakens was just as long a film but, thanks to a skilled editor, didn’t feel like drudgery. By the time the epic battle went down, I’d already been waging a war of my own: fending off sleep thanks to lulls in the action and the really comfy leather recliners in the theatre.
The big battle scene between Batman and Superman — featuring Wonder Woman, Doomsday, Ja Rule, and Lil Jon — was too little, too late. Sure, there was lots of cool ‘splodey stuff, laser beam eyes, and shit flying everywhere. But the way it went down felt like it was simply pulled out of the air because they’d realized, “Shit. We’re at the two-hour mark and if we don’t throw in some loud crashing and banging, even the most diehard fanboys (and fangirls) are going to either A.) fall asleep or B.) start texting the person next to them on their cellphone so they don’t fall asleep. 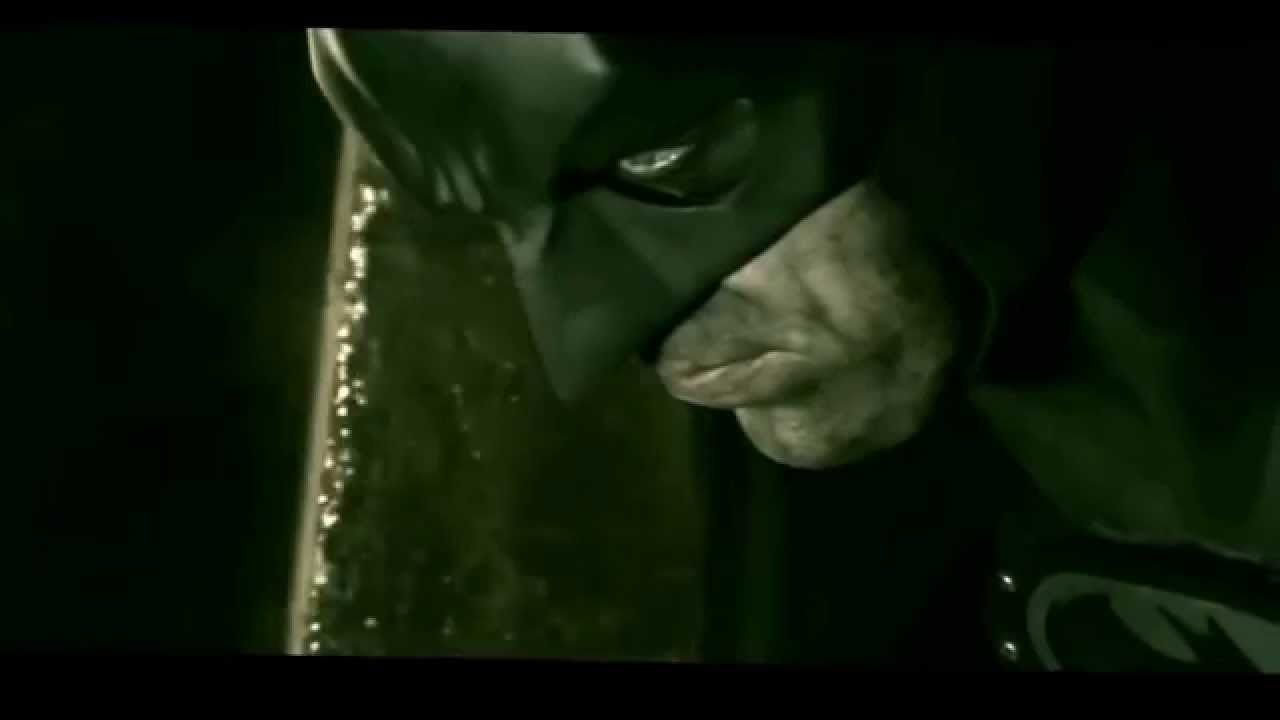 In a film riddled with polarizing points, Batman v. Superman had a lot of aspects that were smack dab in the middle, making it “just okay.” Chief of these things was Ben Affleck as Batman. He wasn’t nearly as fun, off-kilter, or even hinting at slightly disturbed as Michael Keaton’s version. But he sure as hell wasn’t as painfully awful as George Clooney’s Batman, either. He’s somewhere in the middle.If anything, I take more umbrage with the way this particular incarnation of Bruce Wayne / Batman was written more so than the way he was played.

As far as overall acting from the ensemble cast, the film felt more like a table reading with a buttload of CG effects than an actual major motion picture. With the exception of the sorely underutilized Lawrence Fishburne as Perry White and Jesse Eisenberg’s annoyingly over-the-top Lex Luthor, the actors’ interpretation of larger-than-life comic book heroes felt a little too New School understated / “Must… Hide… The pain… Grimmacing will get me through.” The end result didn’t really give the audience much in terms of feeling one way or another about characters that should have elicited a stronger reaction. There were a few elements of Batman v. Superman that did elicit a strong reaction — for better or for worse.

Overall, I would say wait for the DVD of Batman v. Superman instead of sitting through it in a theatre. It’s not a bad film, but would likely be more enjoyable in the confines of your own home when you have the opportunity to hit pause to hit the head or grab a snack from the kitchen.